Writer’s Corner: Does Writing on a Schedule Change Writing Style? 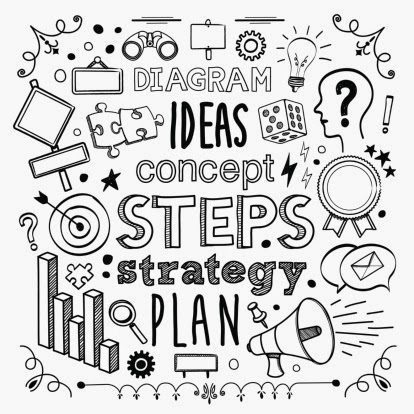 Last year was the first time that I attempted the “writing every day” schedule. I talked about the process a little here, I know, so I won’t go too much into the philosophy. It basically has two ideas: writing is a perishable talent and if you don’t schedule it then it won’t get done. The novel I just finished (third in the Atlantis series due out 2016), was completed using a schedule: the first half in 20-30 minute increments, the middle in one hour increments, and closing with weekend benders of eight hours.

While I see the value of writing every day, but am starting to wonder if writing in tiny sections of time changes the quality. On one hand, writing this novel on a schedule did contribute to finishing it. My life has suddenly got pretty hectic and numerous sources requiring my time. I find myself going months without writing if I don’t set it on the “agenda.” I know I would have still made progress outside of a schedule, but it might have taken me three maybe four years to complete instead of a year and a half. It also kept my writing in the forefront of my mind. Not only did ideas come quicker, but my writing style stayed consistent. In other words, I didn’t have prose that came out horrible and would have to be seriously altered later.

So, what could possibly be the downside? There are two. My writing stresses the emotion of the moment within a scene. For that to happen, I have to be connected. Little sections make that hard. I actually think the one-hour block would be great—two even better. But in 30 minutes, I always felt like I was just getting on a roll and then have to end. I didn’t think much of it, but as I go through edits I am starting to wonder if this impacts the emotion of my scene. Do I pack the same punch? Do I grab the reader just as strong? This is hard for me to answer, so I will have to leave it up to my Beta readers. However, I have a feeling I will need to revise it to add that emotion back in.

A second downside has to do with editing. When I write, I tend to edit as I go. In other words, I read the previous scene, make improvements, and edit. Then I write the new scene. When I had 30 minutes, this obviously couldn’t be done. It didn’t seem like it mattered because the flow didn’t seem choppy, however I wonder how many revisions I could have saved if I had time to edit as I went.

I’m not sure which argument is better, but I want to try a different schedule for the next novel by setting aside one day to write instead of writing every day. I think the important think no matter which method is that I just keep writing!