What The Giver has That is Lacking From Current Dystopia Novels 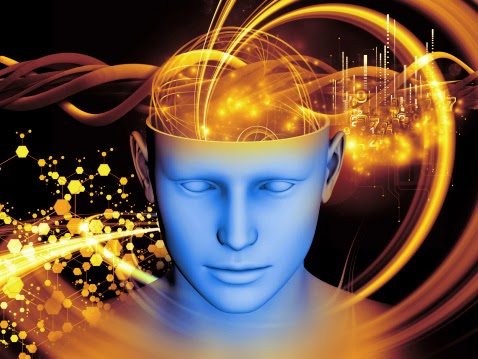 There are a lot of mixed reviews about the new movie adaptation of “The Giver.” I actually enjoyed the movie very much since all changes didn’t really change the plot. One of the criticisms I heard is that the movie was turned into the typical teen dystopia novel popular right now. I think they are getting that from the little romance that was added to the script.

I would have to disagree with that statement. In fact, I liked the movie because it had some key factors that made it different than the dystopia movies out today.

First, the movie is marked with innocence. Today seems to be saturated with movies depicting character sex lives as well as violence. It was nice to have that lacking. In fact, some sections came off almost dorky. For instance, Jonas shares a kiss with Lilly. A couple boys in the theater giggled at the character reactions of timidness and uncertainty (I actually think that Lilly should have been way too confused). Yet, letting a kiss be an important event in a teenager’s life is refreshing.

Likewise, the revolution held the same innocence. So many teen novels are littered with loss of life. I remember feeling numb at the end of reading the Hunger Games series. Likewise, I remember thinking in the Divergent series that I was getting tired of meeting a character just to have them die. Death is so much a part of life as it is. It saddens me to think that this has become so prevalent in YA literature. There is still a struggle and there is still a “revolution,” but it is more a power of wills.

Second, there is an appreciate of life. I loved the sequences where Jonas received memories. It actually reminded me a little of hallmark commercials where images of cultures and joy and family are gathered in a montage. Yet, I loved how the movie meshed that with those images of war and destruction. It really took the full scope of the human life—the good and the bad—and put everything into perspective. Life is not perfect. Life has joy and sorrow. And yet, even with the bad images, it is still better than those in the society who lived in ignorance.

Third, and finally, there was a lack of selfishness. So many characters—and people—are living for their own agenda. Jonas’ agenda really was centered on what was best. He was concerned for the baby in his family’s care. He was concerned for restoring life to the civilization. He was not working for himself. Again, in a world that is very centered on personal goals, this was refreshing to see.

Whether the movie is viewed as a success or failure, I think something can be taken away from this adaptation: we need a little more innocence and a little more appreciation, even in literature.