What Is In a Name: why I use Greek Names 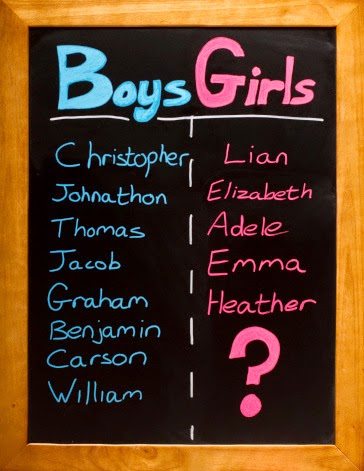 I think one of the trademarks of my Atlantis series is the use of Greek names. I have had a mixed reaction to them. Many times, especially from my veteran readers, I am simply asked how to pronounce the name. Typically I tell them however they want.

I guess I rest on two positions with regard to choosing a character name. The first is by look. I remember reading or hearing somewhere that JK Rowling chose Hermione’s name because it looked good on the page. When readers were battling between two different pronunciations, Rowling said something along the lines that readers could pronounce it whatever way they wanted. That was part of the experience. I think her fans might have thought that was a cheat, but I completely understood.

I chose the name Menelaus when I was 14 and hadn’t read the Iliad. I chose the name because it looked strong. It looked fierce. Basically, it looked worthy of a corrupt, power hungry king. Life is full of coincidences and poetic parallels. I believe my Menelaus might be very similar to the Spartan leading the Trojan War.

Atlantis Cursed is filled with Greek names given to me by my 7th grade teacher. We had to write our own myth. Mine involved a fish that fell in love with a bird. He built wings so he could fly and be with her. It had a tragic ending as most mythologies do, but was my way of explaining the “flying fish.” I found and used this list of names as I began writing my novel in high school.

That was extremely limited, so I soon moved onto searching for names on the internet. There are actually some awesome sites that give Greek mythological names for the purposes of naming babies. This site also gives meaning, which I started to use in my quest to name characters. For instance, I was going to name a king something until I learned it meant “soft.” Not really something that projects the stature of a king. The fact that such a site exists actually explains some crazy student names I experienced as a teacher.

Naming a character, in many ways, is like naming a child. I know some of the names may be hard to figure out. For instance, in Zeus Defended, there is General Tyrantaeus. I picked it because it kind of looks like “tyrant,” which totally fits the General’s personality. Again, it read to me as a strong name.

I guess my ultimate decision of picking Greek names comes down to my second, much simpler position. This is Atlantis, a world descendant of ancient Greece. They should have Greek names. It adds a flavor to the work…a dimension that suggests it is real. Ultimately making readers live in this world and believe it to be real in some way is the reason why I write. Names are just one more tool to achieve this result.