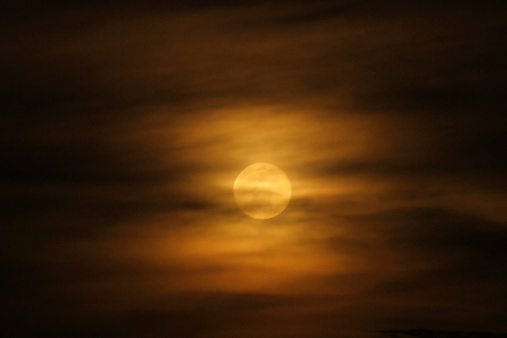 Lut giggled. “No, no. That’s why I left the crossroads. Souls are fragile, they break easily.”

He neared her. From this distance, he could smell her beneath the addiction and perfume. She had a musk, but it was sweet. Like chocolate. Hmmm. She leaned back as he neared. “Like thin glass,” he continued. “A hassle. Plus, they take up space and must be protected.”

“Well, of course.” He paused, letting her squirm beneath his gaze. “Everyone wants to steal them.” He straightened, his nose a foot from her own. “No, I want something…else.”

“W-w-what?” she glanced toward the door, feet pointing that direction. She was tense, knuckles white as she clutched her purse with twirling C’s covering the outside. She must think he was going to kill her. Yes. She had that trapped-deer look.

He placed a hand on her shoulder. She cringed. Hmmm. He thought that comforted them, had seen them do it a lot. More studying necessary to perfect, perhaps. Did she think he’d eat her? Peculiar. She was much too big for one. More of a party-type serving. Silly girl. Letting her go, he said, “Don’t you worry. I will come to you when the time is right. We will discuss particulars then.”

Lut tried really hard not to growl or even sigh. His smile was tight when he said, “Your son is yours, free of his father.”

Her smile brightened her eyes. “Thank you.” Her tension almost eased…then she remembered, glancing for the door.

He stepped aside. Her departure was quick. He watched her leave, her steps, faster, but lighter. He listened to the leaves crunch. When she was gone and darkness embraced the land—shadows merging—Lut found himself rubbing his hands together. A boy who witnessed his father’s murder. Too easy. He’d have a new dark knight worshipper for sure. Such power was mightier than any other. Sure, the boy would have to worship an actual demon, but…once Lut took the time to cultivate such a follower…he was sure the demon would share. He had a good relationship in the underworld, after all.

Lut doused the fire, packed his sack, and locked the door. He’d be gone for a while. He waved his hand over the door. It crackled, stone growing over, sealing and disguising the door. He whistled as he left. He had a boy to nurture. The night turned out well after all.