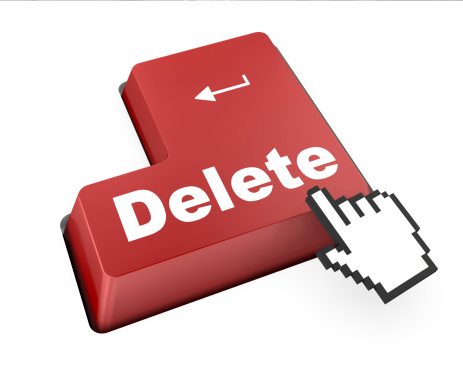 Here’s another scene that was cut from Zeus Defended. This cut was made for two reasons. The first, I switched points of view from Nicias to Pandora. That made it hard to place her in the room when this event took place. The second, it really didn’t move the plot along. Ultimately, I deemed it unnecessary, even though I really enjoy the scene. I hope you do, too. Once again, please excuse the rough prose as it was cut before editing.

Nicias stood in front of the General’s desk. “You sent for me, sir?”

“I believe Hestia is merely enacting Ganymede’s wishes. It is Ganymede, the puppet-master, we should confront.”

“I agree.” General Arcesilas folded his hands across his lap.  “That’s why I’m sending you to Ganymede to negotiate a truths.”

“Are you sure about that?” Nicias blurted.

Arcesilas raised an eyebrow. “Excuse me?” he asked, knowing Nicias was a better soldier than to question an order.

“I mean, was there some sort of mistake?”

“Mistake? Oh!” Arcesilas opened a drawer and pulled out an elaborate officer’s patch. He smiled.  “In all the commotion, I almost forgot.”  He tossed the patch across the desk at Nicias.  “Replace yours with that one.”

Nicias starred at the symbol of the superior. Every soldier wishes for the general’s symbol, with the embroidery of golden olive leaves surrounding crossed bleeding swords.  The navy had the same symbol, except their leaves were silver.  As one climbed the ranks, the embroidery became more detailed.

Nicias shook his head, still staring at the patch. He had waited for such a long time to obtain the design.  Being immortal made it ten times more difficult to get to such a high position.  After a moment, he said, “I wasn’t referring to my rank.”

“Then why would sending you be a mistake?”

“I’m immortal,” Nicias said, forcing himself to look away from the patch.

General Arcesilas laughed lightly. “I am aware of that, Superior.”

The title didn’t sound right to his ears. It had been different when he moved from lieutenant to captain.  That wasn’t such a drastic change.  But this…this was the breaking of a barrier he had to endure for decades. The promotion had come quicker than he had thought.  Maybe that was because they had a new general now.  Trying to get over his excitement and continue with the task at hand, Nicias continued, “May I speak boldly, sir?”

“What are you talking about?”

“Immortals are second class in their country, sir. Little more than cattle, less than horses.”

“And you don’t think they’ll take you seriously?”

“I don’t think they’ll let me in the building, sir.”

Arcesilas thought a moment. “You’re going, but I’ll send Captain Hippias with you.”

“So I can be showed up by a captain…sir?” Nicias asked with a frown.

“I can’t spare another superior, Nicias. You’re the one who’ll get the job done—all prejudices aside.”

Nicias knew when conversations ended, and this one was definitely over. With a quick nod, he picked up the patch, turned, and left the office. The day dragged on like any normal day. He made preparations to leave for Ganymede tomorrow morning, then conducted his agenda for the day. When the day finally ended, he took the fairy to Government Island, his excitement rising with every passing moment.