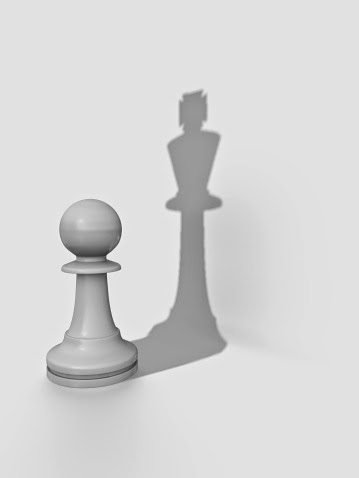 I heard a teenage boy ask why girls worry so much about wearing makeup and the latest fashions. I stated that it is a form of societal pressure. We put pretty girls on magazines and then crop their pictures. Women go under the knife to get rid of wrinkles so they can stay on TV longer—I promise this post is not a feminist rant. I started thinking about movies that are based on real people. The actors change their appearances, but when the photos of the real people scroll at the end it’s easy to see a stark difference. It’s not Hollywood’s fault. I think a “regular” looking person wouldn’t make it in the business in the first place.

But, then I thought about books. Many books might depict the protagonist as feeling “plain” about their looks and then signal that others don’t feel the same way. In other words, all female protagonists, especially in YA novels, who feel like an ugly duckling don’t find it hard to capture the eye of a boy throughout the course of the novel. Extending this, I was hard-pressed to find protagonists with any sort of flaw. Sure, they may have character flaws in their personality, but none have any real impediments. If a character does, then they are a comedic sidekick.

The closest I could think of was Harry Dresden in the Dresden files. He burns his hand to the point of crippling in one of the books. He suffers in one or two books after, but then it isn’t really addressed as something he has to overcome. In the Percy Jackson series, the boy suffers from ADHD and dyslexia. What is cool about this concept is that his dyslexia turns out to be a power in which he can read ancient languages. So, I started thinking…in a society that is politically correct and wishing for everyone to be empowered, why are there not more characters who overcome tremendous flaws—or even have those flaws turn into powers?

I’m not saying novels should take a stand and provide “feel good” type storylines, but I am curious if there are plots missing from literature. Is there a way to twist what society determines to be a “debilitating” disorder, but in the right circumstances/worlds this is actually a strength? Imagine the possibilities for avenues not yet pursued. I don’t know about you, but I’m getting tired of the same plot of the outcast girl who meets a boy, or the journalist who goes after a good story. I am tired of the beautiful stereotype that society tells me to aspire to be. While I don’t want the raw and emotionally draining reality, I would like to see a new twist that breaks the stereotype. Although, even if that comes out, how much you want to bet Hollywood will still cast the same smoking hot actors…but maybe have them limp a little?

What about you? What are your favorite “flawed” characters who overcome their obstacles?