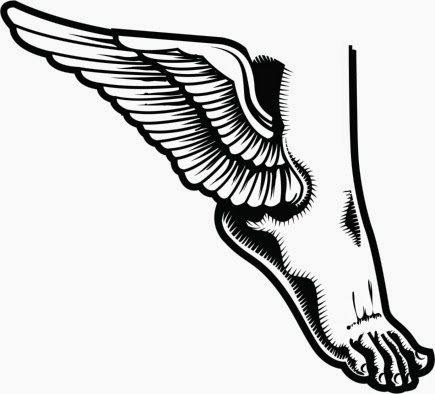 The Committee fell a year ago and yet I still feel weird about not attending their weekly meetings. Don’t get me wrong. They were the most obnoxious bunch. They stood on principles and standards so high, no one could achieve it…not even them. They caused me such grief. I spent most of my time running around the world trying to deliver messages they deemed important. Most tended to follow along the lines of not following proper protocol. I’d, of course, be the one to get yelled at for my efforts.

But, truth of the matter was, I believed in my job. The Committee may not be perfect, but they were trying to make the world perfect. Who could be mad at that? Who could not support that? I know some who don’t, but they didn’t know those people the way I did. We protected the innocent. We made sure Immortals were treated with respect.

I still remember the time I went to Gaea to save a young girl from her horrific family. What would have happened to her otherwise? The government didn’t care. To them, she was a freak of nature. Her parents certainly didn’t care. She was an avenue for income, a circus act and slave. But, we saved her. The Committee may have had faults, but they had a lot to offer the world. Without their presence, who will protect the Immortals? Who will stand to defend them when the world comes against them?

I feel selfish to say this , but I feel lost without the Committee. What is my place in this world now? Sure, I still serve Clieto, but she’s always been less vocal than the Committee. What am I to do now? Part of me believes I could stand up against the world. I can defend the Immortal race. And why couldn’t I? I serve a goddess. Such action grants me certain privileges. Surely I can do it. Maybe that should be my place.

Take Jocasta for instance. That poor child is going to find herself standing as one against a nation. What baffles me is how much she still loves this place, a government that has abused her and twisted her into something ruthless. But she is still young. I can save her, just like I saved that little girl in Gaea. They are so similar. It may not be Jocasta’s family that is destroying her, but she does behave as if she believes they are her family. Even that is something she should change.