Is There a Need for a Writing Filter? 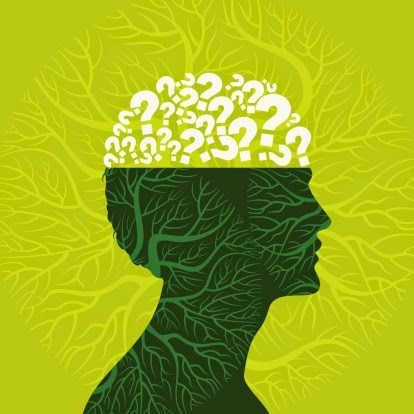 I’m not sure what caused me to think about it this week, but I started pondering on the changes that the “independently published” movement would cause to the genres as we know it. In other words, people thought of agents and acquisition editors as roadblocks. They were the threshold guardians (a totally fantasy world term, but one that applies) who would deny passage to aspiring authors. They were the crushers of hopes and dreams on a purely exaggerated level.
But, what if they actually served a purpose? In other words, they had seen a lot and how audiences react. They’ve seen what books have “made it” in the market. I remember talking with an agent when I was first starting out about twelve years ago. He was angered because I killed a family in front of a small child in the first scene of my book. He said, “would you let your child read this?”—which was purely hypothetical because I was a teenager at the time. My answer was of course not because it is not “harry potter” children’s book fantasy. In fact, while most outsiders classify Atlantis Cursed as partly YA, I actually wrote it as “adult.”

While he was off base on my intent, he had a valid point. If I was trying to sell to elementary school kids, then someone would need to say the scene was not appropriate. Even when blending genres, there are certain things we cannot do. For instance, we can’t say something is science fiction if it takes place in the past and has no scientific adaptations to our current reality. Likewise, we can’t sell a historical mystery if we want to write about a society living on mars in which there is no murder being investigated. Or, even worse, let’s look at a romance novel that has no love (or unfortunately lust with the trend at the moment) and instead is about a group of friends out camping.
I know these are exaggerated to make a point, which is probably a logical flaw somewhere, but I think there is some merit for writers not to stay completely isolated. They need someone in the business to second guess some decisions. I may think something is great, but others may see it in a different way. And, if the entire market thinks so, then I have a problem. There is merit in seeking outside opinions. What will be the response? Will people interpret it in the same way as I intended?
“Independently published” author is a little misleading. These authors should be anything but independent. They should be seeking outside sources more so than anyone else. They should seek beta readers and editors. I’m not a big component for critique groups due to my own experiences, but I have heard, when done right, these are also valuable. In other words, maybe we should make sure the response to our novels will be what we want or if we should address otherwise unforeseen issues.