I Won’t Reach My Goal…Maybe… 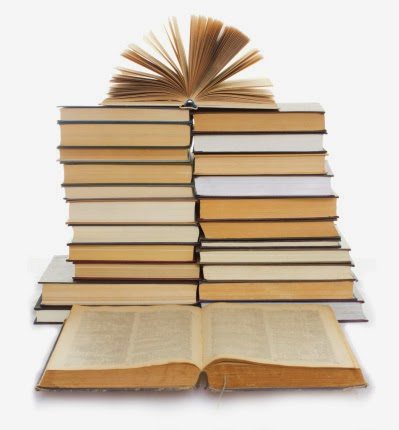 I am currently one book behind schedule according to my Goodread’s goal for this year. This isn’t all that surprising. I knew setting 20 books for 2014 was a bit of an overshot. I feel silly saying that because there are some who read twice—even three times—that number in a year. I contend they don’t write and they don’t have crazy jobs…but that’s probably just for self-preservation.
I had a discussion with a young, aspiring author this weekend at my latest book signing. Her parents expressed that she was an avid reader (as was I at her age). I said that was good. Writers should be readers. I have heard that belief from a number of well-known authors. I remember going through school and knowing some grammar just because it “looks right.” That’s from reading.

I had another discussion at the same event with a gentleman who was expressing his love for series. The three he listed I had never heard of—although, they are quite successful. This just proves the second point that I have always heard: don’t get into it for the fame and fortune.
I’ve discussed a lot about the series that I am currently reading. I know this is because I have been reading this 15 book series for about four years now. But, I am not a big series person. I love the concept of following characters I’ve invested time into. I also know publishers prefer this because it helps promote sales. However, as a reader, I have two problems with series.
One: it’s a huge commitment. I remember when the Left Behind series came out. I wanted to read it so bad. But, seven books…that are super huge….that’s a big commitment for a 14 year old, or at least that’s what I said. I never read Harry Potter (I’ll pause for the gasp here) because I knew it would be 7 books. By the time I was curious, it was too big. I felt like reading would equate to succumbing to a trend, and I try not to do that. So, to say that I am on book 10 of a series…I’m pretty proud about that.
But why do I love the Dresden files by Jim Butcher so much? I was talking with someone about the series at a writers meeting. I think I figured it out. One, the humor is just way too funny to hate. Two, this is basically a detective story that happens to have a main character as a wizard. I love the mock reality of that. And three, the main character is great and competent…but still flawed. It is the perfect combination in a character. I want to see how he survives…and sometimes there is doubt if he will.
So, I will continue to read. There are so many books still on my list. And, if I succeed in my goal of 20 books or not, I can say my life (and writing) is enriched through the experience.