How I Start Writing a Novel 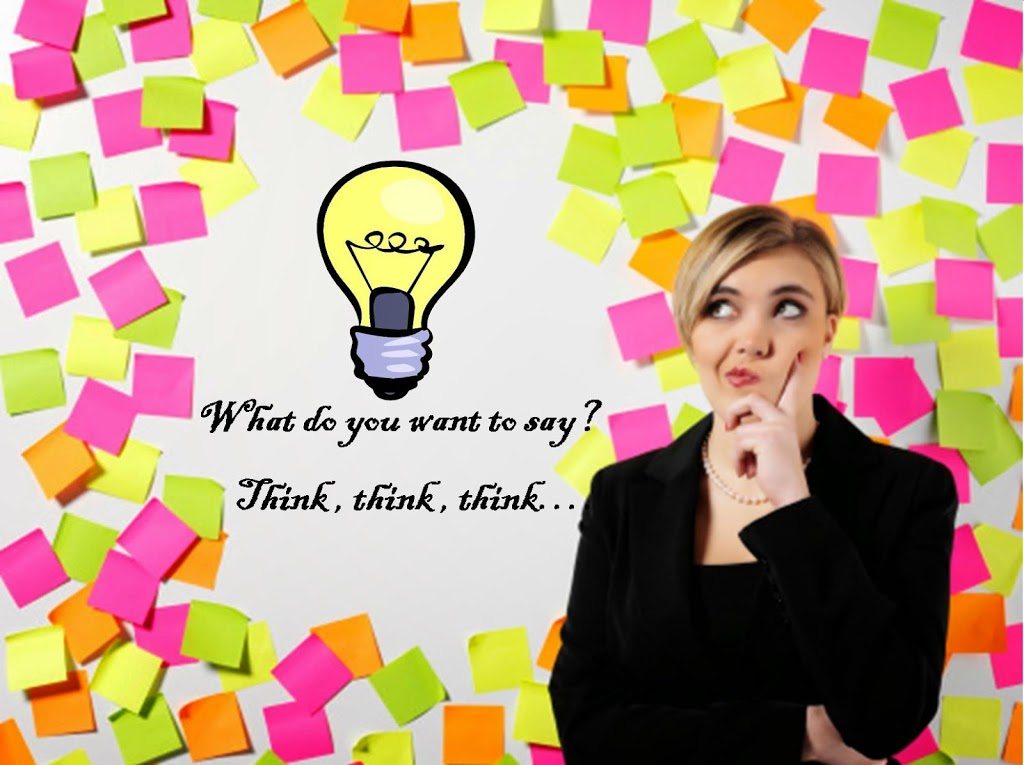 I’m in the beginning phases of a new novel. I think it’s because I’ve been doing this blog, but I’ve started to think more on my process. It’s scary because I tend to be a little scattered. In fact, I’m not sure if I write a story in the same way each time.

Some would argue that I could write faster if I adhered to a plot outline or a characterization chart, etc. This may be true, but I am too stubborn to change my ways. Part of me says I shouldn’t fix what’s not broken. The superstitious part of me says if I try messing with my process then I will somehow shut down the creativity. So, I guess I am doomed to continue in my haphazard manner.

With that being said, there are certain elements that do stay consistent. Typically, I start with a question. It can be in depth, but it can also be simple. Defending Zeus posed the question, What happened to the country of Zeus after the war? From there, I enter the pondering (typically involving research) phase.

I find there has to be four elements for me to exit the pondering phase and actually start writing.

1. I have to understand my main character. If their background comes into play in the story, then I will do an in depth look at where they come from. What motivates them? What do they fear? What do they consider their biggest strengths/weaknesses? Is this perception the same with how others view them? What secrets/insecurities do they hold? I don’t put this effort into all my characters, just the major ones.

2. I have to know the world. Most of my novels, even the paranormal ones, have an alternate universe. I like the control such a world brings. Yet, because it is not “real,” I have to understand this place. What does it look like? What is the society like? What type of people fills this world? Is there political struggles?

3. How does this whole thing start? I normally wait until the first scene comes to me. Typically, if I know the world, I know the character and I know what plot related question I am pondering, then the first scene will normally emerge. I can now begin writing. However, I have to have the last element before I am comfortable diving into the plot.

4. How is this going to end? I may not know the details of what I’m writing. I might not even know anything else in the middle. But I have to know the last scene. In Atlantis Cursed, I started with her family being burned and knew it would end in a courtroom.

Sometimes, I’ll start with just a feeling. For instance, I know I want certain characters to die or I want certain outcomes to happen. So, I will actually think about the ending before the middle is ever a possibility. I am not comfortable until I have a definite ending.

I hope you enjoyed my attempt to organize my creative jumble.