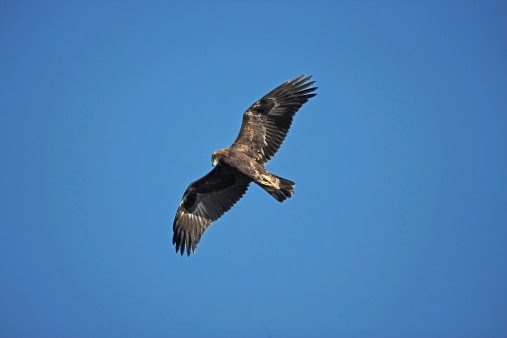 I decided to showcase one of my favorite scenes from Zeus Defended. It involves Jocasta, who is probably one of my favorite characters to write. I find this funny, because she is probably more of an “anti” heroine: she kills people for a living, she has questionable morals, and many of the people express fear of her. But, in her heart, she is trying to do the right thing and be the right way. She may not pick the right methods, but, despite her hardness and selfishness, she cares about her country. I think that makes her somewhat heroic…maybe just a flawed. So, here it is, my favorite scene.

I cut out part of the reason this is my favorite. This is one of the first scenes I wrote after taking a writing class to help build my description abilities–although, for the sake of space, I didn’t include the intro. The second reason it is my favorite is because it is where she decides to go against all training, to abandon what has been drilled into her in order to do the right thing:

After a moment, Jocasta asked, “Do you ever question our duty?”

“In the Imperial Guard?”

Brasidas hesitated, looked around him, then said, “At times, but it is not my place.”

Jocasta nodded. “That’s what I used to say, too.”

“He told me once that it was a citizen’s duty to question.”

“But we’re not citizens.”

The only sound in the room was new water rushing from the pipes to refresh the bath.

They were ghosts—sworn to protect the President to the death. Thinking was not in their nature. They acted. They acted for him. And yet they were soldiers of Zeus. Soldiers were ingrained with the instinct to defend the country to the death. Country before anything else—including life. Never did the two divisions of the army seem to serve separate entities. Yet, something had changed a month ago. A light had shown through a death. It illuminated a growing canyon between the army and the Imperial Guard. Did they in fact serve two separate objectives?

Jocasta didn’t like to look at her president through that kind of looking glass. She had lived in that distortion of a reality for the majority of her life. But something didn’t seem to fit anymore. Alcaeus’ death brought on too many unanswered questions. Why was he killed? Whose idea was it to lie and why did they lie? What did he want to tell her upon her return? He had said he wished to tell her something. Was it what she had suspected? Why would a man dedicated to serving his country suddenly find himself on the opposite side? But more disturbing to Jocasta was the final question. Would she join him?

Finally, Brasidas broke the silence. “No,” his voice echoing off the tile, “we are not citizens. We are Zeus.”

Their eyes locked for a moment. Jocasta nodded. “Yes, we are.”