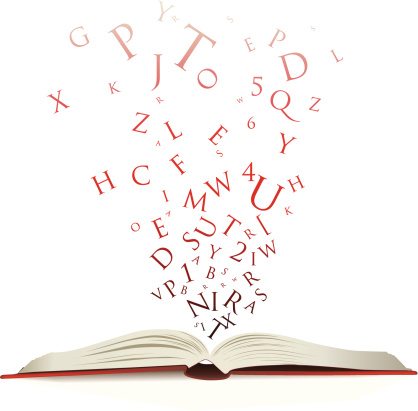 People always talk about the importance of the first sentence in a book. In fact, if I mention “famous” first lines, you probably thought—“Call me Ishmael”. I haven’t even read Moby Dick and yet I think this line, probably because it’s been mocked so much. Or what about—“It was the best of times, it was the worst of times.” Charles Dickens’ A Tale of Two Cities is still one of my favorite novels from my English background.

As a writer, I often hear the advice that I must capture my reader in the first page. I always give a book at least fifty pages—unless it really angers me—before I drop a book. I hate the idea that I only get a page to capture a reader. Therefore, writers begin with action: a car chase, a murder, something. Then the writer must decide: make this action have nothing to do with the rest of the plot or jump back in time in the next chapter to catch the reader up.

But, a line? That’s tough…almost too tough to strive for. So what got me thinking about opening lines? I started reading Changes by Jim Butcher. Most who follow this blog will know that I LOVE this series. It is the longest series I’ve ever read…something I really need to create a badge for and wear proudly. I won’t mention any spoilers for those wanting to pick up the

series, but let’s just say the first line revealed a secret kept from the main character. It captured me more than any car chase or murder could have.

There is something to be said about the “page turner.” Does it begin on the first page? In the first sentence? If so, man, what a journey that book is going to lead. So, I started digging into my favorite novels to see what their opening lines were. I have to say, I think the opening line really was the start of my love affair with the story.

– Pride and Prejudice by Jane Austen: “It is a truth universally acknowledged, that a single man in possession of a good fortune, must be in want of a wife.” And the feminists cringe. But, isn’t this truly the nature of this novel…and perhaps part of the criticism.

–Fahrenheit 451 by Ray Bradbury: “It was a pleasure to burn.” Wow. Especially when the reader finds out that what they burn are books.

–Turning Angel by Greg Iles: “The rain kept falling, swelling the creek until it lifted the girl into its muddy flood.” Both visual and captivating. But, Greg Iles has mastered the art of a page-turning experience.

–Pretend You Don’t See Her by Mary Higgins Clark: “Later Lacey tried to find comfort in the thought that even if she had arrived seconds earlier, rather than being in time to help, she would have died with Isabelle.” A thoughtful reflection, which are sometimes the most powerful of statements.

So, perhaps there is something to be said for opening lines. What are your favorites?