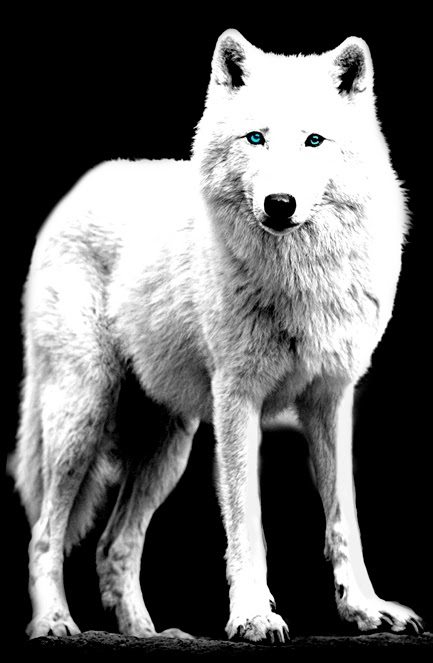 In an effort to revamp the blog, I decided that Fridays will be focused on the story. I will try to bring you a nice mixture of character interviews, character journals, and eventually a blog-based serial. I hope you enjoy the change!

An Interview with Pandora

When was the first time you found out about your ability?

I think it was always there. It’s a little hard to remember my childhood, I think because of all that happened, but one of my first memories of transformation was when I was a toddler. My dad and I were out walking behind our house. I was wobbly on my legs to begin with, but I tripped over a rock. When I landed, I was on four paws. I felt such a rush. The wind brushed through my hair like my mother’s comb, only it was all over my body. I could smell the sweetness of the meadow flowers. I could even hear a field mouse scurrying over the dirt meters away. In many ways, it was freeing. My father must not have minded because I don’t remember him saying anything. He just chuckled and continued our walk, telling me not to fall behind.
Did you have to learn to be a wolf? Did your father teach you?

Training Immortals is always an interesting thing to me. When the Committee was around, they would assign Protectors to train, but they often didn’t pay attention to ability. But my case was special. My father was Immortal. In fact, my father was a wolf breed. I never discuss it because most Immortals have unique traits. But I was born from him. I share his Immortal genes. That’s why my sister could change into a wolf. Yet, I don’t remember him ever teaching me how to change. I just did. It’s kind of like how babies learn to walk and talk. Nature takes over. I needed guidance on when was appropriate, but it was just a part of me.
How did you feel about your gift? Did it scare you?
Changing into a wolf form never scared me. It was always freeing. The only time I ever got scared is when I had to deal with the trauma of losing my family. The experience messed with my memory a little. It twisted some things and blocked others. Then, with everyone accusing me of horrible actions, I had to sort out what was fiction and what wasn’t. But changing never scared me. No. Sometimes it was my only way to escape into something different, to take a break from the human world and its responsibilities.
Which form do you prefer and why?
That’s hard to answer. As a young child, I preferred the wolf form. I felt safe. As a girl, I had little to defend myself with. As a wolf, I was a natural fighter with instinct and a manner of defending myself. Now, I find myself embracing the human form, probably because it can get lonely as a wolf. I’m not really a part of the natural world. I can’t communicate with other wolves. I can’t immerse myself in their world. And, while I don’t exactly belong in the human world either, at least humans can’t sense my difference, not unless I show them. I have learned to embrace human relationships. The wolf tends to be a barrier to this.
Pandora’s Stories: Atlantis Cursed and Zeus Defended. You can also check out a mini journal I started after Atlantis Cursed.