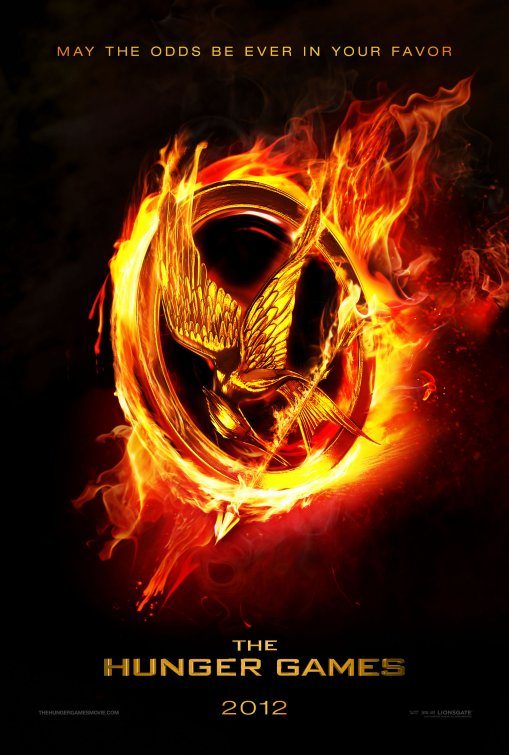 So, I have been discussing the need to let a story flow naturally. I truly believe that pacing is both created as well as allowed to happen. I thought I would provide a few novel options that I think have captured the art of pacing.

I know this book series is probably over referenced, but it is still a good example of pacing. Suzanne Collins does not rush the story. She takes her time introducing Katniss. She doesn’t jump into the game, which is tempting since it is intriguing. Instead, she takes her time to showcase the capitol, bringing the society and politics to life. She also develops the characters so when she does enter the game, the emotions are that much greater. Her three books are clearly organized, but do not feel forced. They let the story develop one page at a time.

I grew up reading Mary Higgins Clark. I kept coming back because, simply, the woman knows her pacing, especially in this particular book. She doesn’t fill her books with one action sequence to another, which seems to be the trend right now. She knew how to dangle facts, lead a reader as she developed a story. She took the time to introduce the characters, making the reader buy into caring about them, all the while dangling the element of danger.

This is probably my favorite of Harlan Coben’s novels. But, in all of his novels, the intrigue is curiosity. How is he going to wrap the story together? What events are happening? Again, he takes his time developing characters and their back story. But he doesn’t linger for too long. Plot twists and turns are obviously crafted from the beginning. But, what I admire about him is his ability to spend just enough time in each element: character development, back story, plot twists, gathering information. It doesn’t “feel” like a dragging investigation. He keeps the reader interested from page one.

I actually love all of the books in this series, so decided to show the first book. In all of them, Harry Dresden juggles his role as private investigator, consultant for the police, and wizard. Once again, the plot is obviously crafted and intertwined. Yet, Butcher spends just enough time in each plot line. The dialogue always leads the reader somewhere, although the destination is never certain. I also like that he never relies on the convenient twist turn–one that was not developed and introduced as an epiphany after building toward a completely different avenue. He spends time developing Harry as a character, as well as the various individuals in his line of work, but he doesn’t overdo it. He also takes the time to allow Harry to be misdirected, and yet it doesn’t feel like wasted pages.

Ultimately, the power of pacing, no matter the genre, is to guarantee a reader is always moving forward. Everything advances a plot. The moment a story starts to dawdle, the pacing is destroyed and the reader becomes bored. At least, in my opinion.