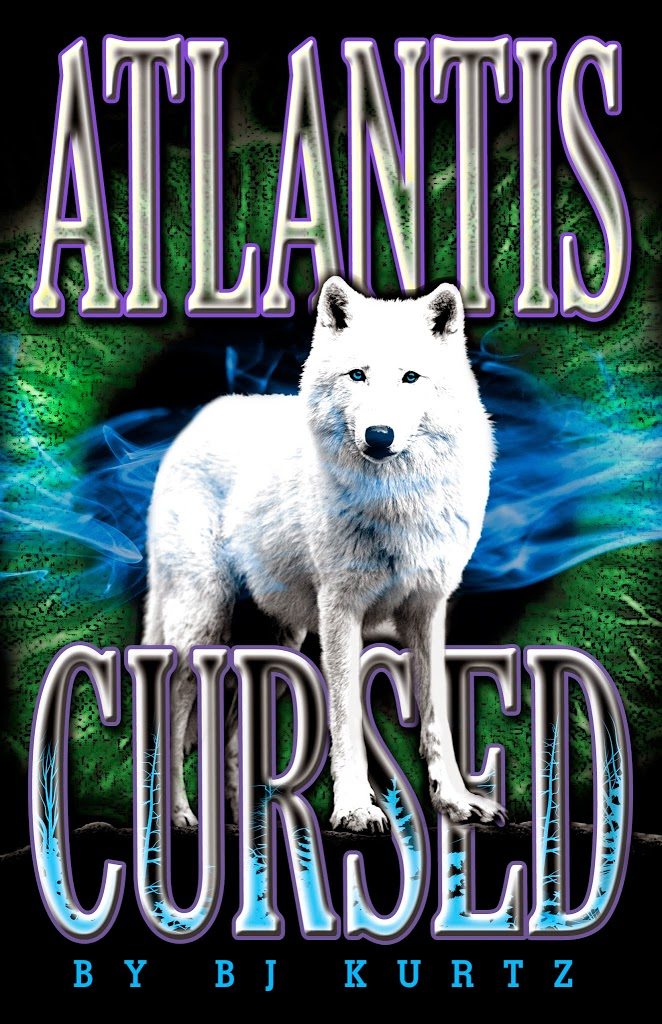 My former books are being re-released through Amazon this weekend. For this reason, I thought it would be fun to release a sneak peak from both novels this week. The one below is from Atlantis Cursed, my first novel and one I wrote in high school. For the description, click here.

To the Senate of our great Atlantis:

There is no doubt in my mind that the 43rd Division of the Army of Atlantis has found its way into the lap of the devil himself. No words can describe the evils we have seen in the few short days we have been in the grand city of Amphitrite.
As we entered the city gates, stories of a curse upon the city began to assail us. At every turn, on every street corner we heard cries for help. Never before has our country experienced such evil as this.

When the waters parted all those centuries ago to swallow our tiny island, our ancestors were transferred to this planet for a second chance at life. Now people say this second chance has been violated and our promise to never repeat the corruptness of the past has been shattered.

Twenty people murdered in their own homes, over forty injured, and an entire city in total chaos. How long this infection will take to spread to the remaining communities on this side of the prairie cannot be determined. All I know is that when it does, we could be looking at total anarchy and the collapse of a government that has stood strong for over two millenniums.

I write to you as a desperate man in a dangerous situation. I write to you, the Senate, controller of Atlantis’ fate, in the hope that you will know what to do before it’s too late and our grand civilization once again finds its fate at the bottom of the sea.