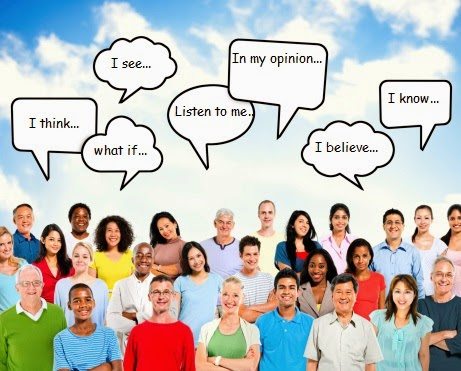 Last month, I finished reading Greg Iles’ novel “Natchez Burning.” I typically enjoy his novels and have been waiting quite a while for the first book in this trilogy. What struck me as I read it is the amount of character points of view. What I find funny is that, as a read, I never used to notice this. A novel is a novel, who cares much more about that?

The moment I started writing, I began hearing about this idea of point of view. I think that’s because I, like most beginning authors, wrote my first book in the “omniscient” viewpoint. In other words, I had no control over who held the scene and therefore jumped from one character’s thoughts to another. As I developed, I accepted “veteran” authors stick to one or two. But that wasn’t as easy as it sounded. Did something happen behind that character’s back? Then they can’t observe it. Is there a freckle on her cheek? So sorry that can’t be mentioned either unless she’s looking at a mirror. I even got criticized once for saying my character had blond hair because it was “weird” for my character to observe that.

Anyway, what struck me in Iles’ book is how much he broke this criticism I endured so much during my early years. He bounces from the heads of bad guys: the leader, the “muscle,” the corrupt lawyer, etc. Then he bounces from the good guys: the main character, the character’s dad, the lover, etc. Granted, each switch happened in chapter breaks so he can still call it third person, but I can’t help but wonder if I could get that by an editor unscathed. I can see the point. If there is no set protagonist, then the reader had no clear character to “root for.” But, is there something to be said for the multi character books?

Another great author who seems to break this tradition is Harlan Coben. What I love about his novels is that they always begin with five different characters with seemingly different plots. Then, throughout the course of the novel, connections are made and the true plot immerges. I tend to “guess” at endings, so I might like this chaotic style for the mere fact that it is hard to predict.

I think, as in everything in life, there is a delicate balance. I once read a novel that literally had me in the head of every single character at one point or another. I think this can take away from the suspense because authors have to reveal ideas in each perspective. This is actually a slight critique I have with Iles’ new book. Some of the suspense was taken away because I had background from another character.

So, what do you think? Do you like to follow just one character, multiple…or don’t care as long as the story is good? I probably vote for that last one.