Are Clowns Nice or Scary? 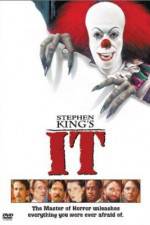 There is a yearly event held around Halloween in Tucson, Arizona, called Nightfall in Old Tucson. I went one year and it is a neat place to visit if you are in the area. It takes place in Old Tucson studios, where much of the old-time westerns were filmed. The event is somewhat kid friendly, although there are “ghosts” with impressive makeup work who will follow you around the park. Then there are the haunted house areas that are geared more towards adults. I believe the one that left an impression on me was called Inferno.

Again, the visuals were pretty impressive. We had a group of five people going through. I was in the back with a friend of mine. We quickly discovered that the back of a group is not fun. These are the people who get picked on. We were a little jumpy by the middle of the walkthrough when the scariest thing happened. My friend betrayed me and let some man in a clown mask come out of the corner and around her. He then stood silently with his head next to my shoulder. I first had that feeling that creeps up the spine… something was not there before…someone was watching me. Then I turned and two inches from my face was a wicked clown mask. I am not ashamed to say I screamed, and then pushed my friends (who were admiring the view in front of them) through the rest of the maze in a run to escape. I was looking over my shoulder for weeks after.

Remembering this event, I started wondering…when did clowns become scary? They started out as such sweet characters; happy, in need of drawing out a laugh. I know some kids are afraid of clowns now, but I always contributed this to the sadistic things we make clowns do nowadays. I think part of it has to do with the same contrast I discussed earlier in the week. Clowns are supposed to be innocent and happy. But it’s pretty scary to think of a clown that is joyful while killing someone. 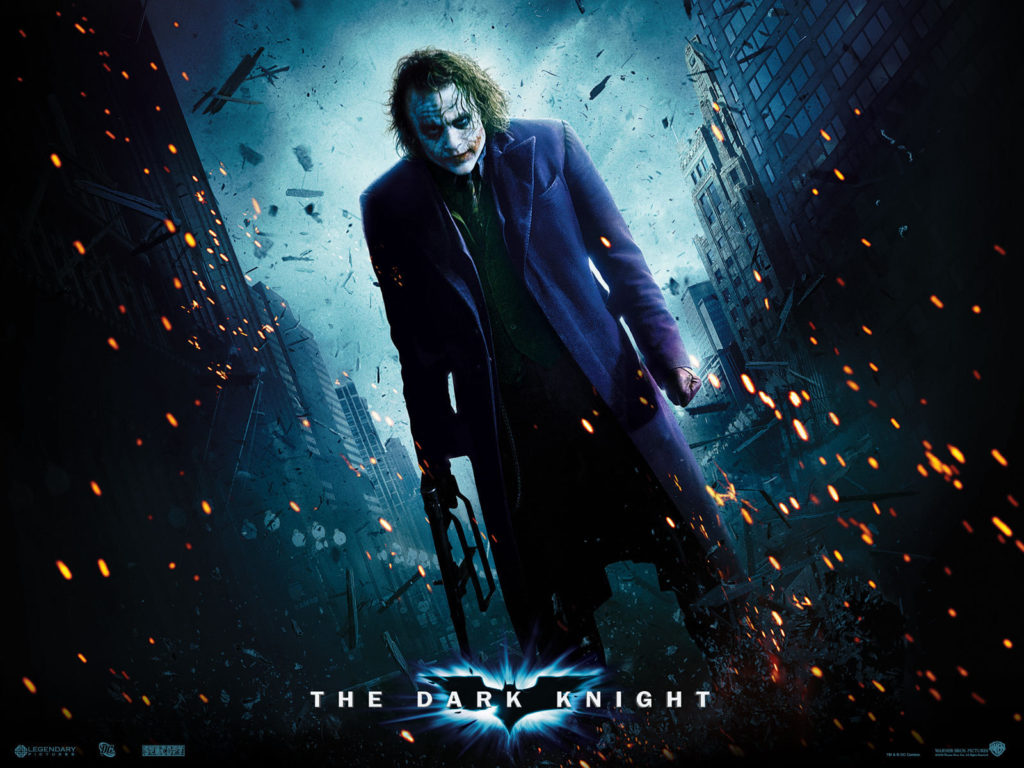 Who first came up with this idea? Sure, we could blame Stephen King’s It. But was he really the first? Did everyone love clowns before that movie? What about The Joker from the Batman comics? Somewhere there was a transformation in this character. I see more “scary” clowns than I see traditional anymore. In fact, there was a restaurant in my hometown with clowns lining the shelves in the dining area. There was nothing wrong with them, none menacing. Yet, the place became known not by their name but by “the place with the freaky clowns.” They have since removed the collection.

So, have we left the era where clowns are happy and fun? Are they now defined as only scary? And, if so, does that ruin the contrast that made them so scary in the first place? Some things to ponder on the weeks leading up to the thirty-first.