A Reflection on a Writer’s Responsibility 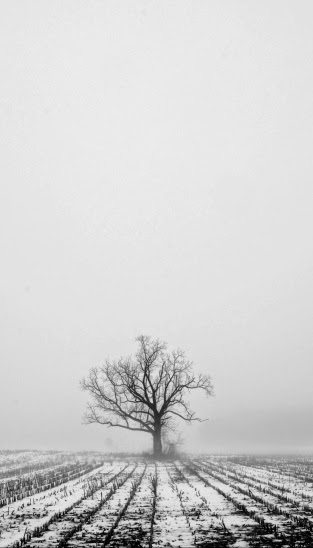 This is one of those days where I had planned to write something, but felt compelled on one particular issue. I, like many, was saddened by the passing of Robin Williams on Monday. He was such a great actor with so many great films. What saddened me the most was learning of his severe depression and the possibility this was suicide.

In the last year, I have known quite a bit of families impacted by similar tragedies. I am starting to think that the 20’s and early 30’s are marked by tragic death. It’s like a threshold we have to go through when entering “adulthood.” In some ways, this particular tragedy affects me the greatest.

I have read in writer reflections and have had writer friends recently express their battle with various forms of depression. I really believe it is a byproduct of the creative cycle. Emotions flow when writing, sadness is no exception I am not going to glorify what I go through as anything on the level of their struggle, I will say that most who know me know I go through what I call “mood swings.” I question my ability as a writer. I question my purpose in life. And I even start to question my self-worth. In many ways, I do believe there are times in college when my life might have been different had I not been surrounded by such a strong support system and had I not held onto my faith. I feel it is what helps me stay in the “mood swing” category.

This weekend, an unrelated discussion came up about regrets in my previous writings. For a while now, with all the tragedy going around my circle of friends this year, I have begun to regret one thing: David’s suicide in The Lord of Nightmares. I often say this novel came out a little dark because I was really starting to question the evil in the world. Where was the lightness of childhood? What hope did we have as people? Writing David’s suicide, I think, was my subconscious reflection on this feeling of death being the only way out.

What I regret is not necessarily that I wrote it. In all honesty, I’m not sure how I would have changed it if I was aware then of the issue as I am today. I guess my regret is that I missed a bigger discussion. Things like suicide are so real in our world, but we tend to gloss over them as a society. For instance, on the radio Tuesday, the DJ’s went from talking about the tragedy of Williams to and “issue” on a reality show. We feel the impact, but we don’t really feel the importance.

I’m not sure how I would change David’s death. I think the psychology of it is worth exploring. I guess I would have changed the discussion. I would have made it more prevalent to the story. Ultimately, I think I would have liked to push that David was mistaken. Death is not the only way out. As writers, I think we forget that we have a threshold. Let’s entertain, yes. But let’s also discuss and encourage.

Rest in peace, Mr. Williams. You certainly brightened my life for quite some time.